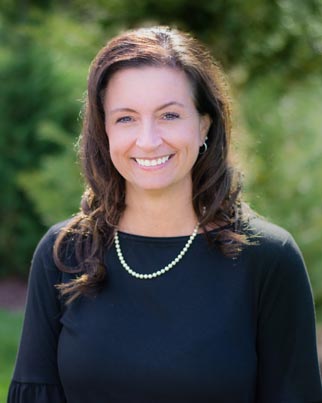 Attorney Shannon Lando knew from an early age that law was her calling. She grew up in Upstate New York with humble beginnings and was the first in her family to graduate from college. After the death of her grandmother, she returned home to be with her family, but after a conversation with her best friend, she was convinced to come to South Carolina to practice law.

Shannon worked for another law firm for five years, then opened Lando Law Firm in 2010. She started with a two-room office, doing all secretarial, paralegal, and attorney duties on her own while working as a waitress at night to make ends meet until the firm became profitable. When she wasn’t working on cases, she would help elderly clients in the community understand all of their mail, bills, and other matters at no charge. When she learned she was pregnant with her second child, Shannon took a leap of faith and went full time with Lando Law Firm. In the years that followed, the practice has expanded beyond Lancaster County to now include offices in Indian Land, Rock Hill, and Charlotte. Through it all, Shannon has become a trusted voice for her clients who is known for putting people first.

The entire legal team at Lando Law Firm is here to assist with all your real estate, probate, estate planning, and business law needs. Please feel free to contact us whenever you have a question about your proceedings.